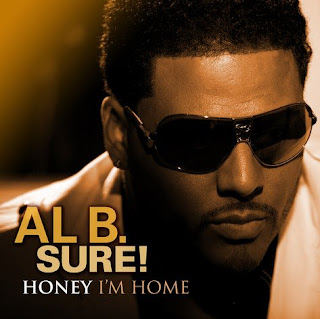 I'm sure there are many reviews out there about the album and I don't have an additional one to offer in this blog. You'll just have to get it and feel the vibe for yourself! Enjoy!

Many of you may remember that before Robin Thicke ever hit the scene, Jon B. had lain some good ground work for the success Robin experienced!

As many former label artists have done, Jon B. has chosen to distribute his latest project independently to have better control over his music.

Unfortunately, without the wide radio play and an even wider distribution system that most labels provide, Jon B.'s album, "Helpless Romantic" has gotten lost in the shuffle.

But, I believe that 6 out of his 14 tracks are on fire! No, this is a high number for me, because I only find 1 or 2 tracks per album that I would run on my podcast/ radio show, so this is an excellent rating from Ashan Rachelle!

His website hasn't been updated since 2005, it seems, but you can visit is MySpace page www.myspace.com/jonboogotti for clips and information on how to buy his album.

Since I haven't seen Jon B. albums in abundance at Best Buy or WalMart, you'll probably have to buy it online, but...this one is worth it, if you have enjoyed his music in the past.

SADE WORKING ON A NEW ALBUM 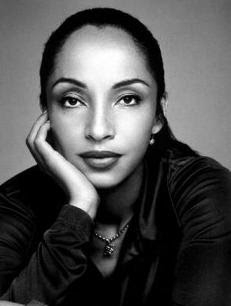 I thought I was excited about Al B. Sure's new album release, but this news has just made my day! Sade is working on new music for a late release this year! Here's the story:

*Sade fans, you might wanna sit down for this. Billboard is reporting that the sultry singer and her band are currently in the studio recording new material for an album that may hit stores before year's end.
Sony has not set a release date but hopes to put the record out by the end of 2009, the Web site reported yesterday. The group is scheduled to record through the end of June.

"She is in the studio and the album will come when it is ready," a source at Sony told Billboard. "You don't wait for years for one and then rush it."

Sade's longtime bandmate Stuart Matthewman, a.k.a. Cottonbelly, also confirmed that new material is in the works, but he said the project is still in its "early days" and won't be close to finished until "later in the year."

The new album will be Sade Adu's first with the band since 2000's "Lovers Rock."